Marijuana is a hot topic of debate right now and for many people who have been campaigning for years to have it legalized, they are starting to win the fight. Here in LA it has been legalized for both medical and for recreational use and I was talking to the guys at a local LA dispensary, to find out why they believe that the governments around the world are beginning to relax the laws n recreational use of marijuana. It may not be legal everywhere yet but North America so far seems to be leading the way, and I have no doubt that other nations will soon follow suit. Arguably the largest breakthrough that we have seen regarding marijuana is that it has now been scientifically proven just how beneficial both cannabis and THC can be for a range of illnesses and ailments. This prompted a number of governments around the world to legalize it for people suffering from cancer, glaucoma and other ailments such as arthritis, which set the ball rolling for recreational use to be legalized too.

For many years politicians continued the line of rhetoric that cannabis is a gateway drug to far more heinous narcotics and that it could cause mental health issues in those who smoked or induced it. We now know the truth about this however and studies have shown that it is no more a gateway drug to heroin as eating grapes are to dirking wine. The case for mental health is still ongoing but there is very little evidence to suggest that constant use of recreational cannabis will lead to mental health issues.

For many years cannabis was seen as a nasty drug and those who used it were labelled as hippies or wasters. Over the years however there has been a huge cultural shift in the use of cannabis which has meant that society now accepts its use and has changed its mind on the severity of it. As with most things, the cultural acceptance has further prompted government to review the marijuana laws and this has ultimately lead to its legalization.

The use of marijuana had become so widespread that it was really pointless in the government continuing to prosecute users and so it was a much easier choice for them to legalize it entirely, and reap the rewards of taxing it and making money. The general consensus was that if so many people are using it, the government may as well profit in the same way that they do with alcohol and cigarettes.

People are happy that so far 13 states from the 50 have legalized recreational marijuana and many of the other states will be having a vote in 2019 about whether or not they will include themselves in the states where it has already been made legal. Given the overwhelming support, it wouldn’t surprise us if most of the states succumbed to cultural pressure. 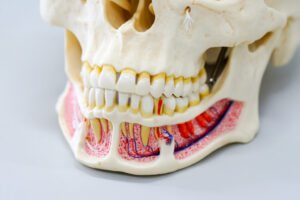 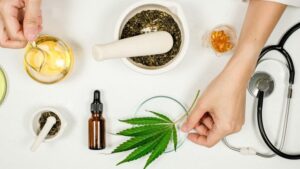